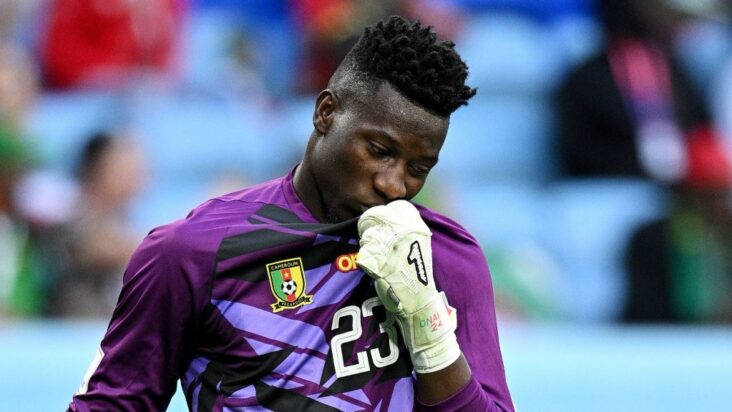 The goalkeeper, who recently announced his retirement from the National team of Cameroon after indiscipline issues in the World Cup, is among the eleven World Cup disappointments players according to the French magazine, Onze Mondial. Since his sanction in 2020, André Onana has not been talked about so much. But this year, he has been on the lips of most people, especially Cameroonians. And it is unfortunately not only for his talent. Many blamed him for his lack of concentration.

After the incident in Qatar with head coach Rigobert Song, André Onana took the decision to put an end to his international career. A decision he announced last December 23.

Meanwhile, the Inter Milan goalkeeper has been ranked among the starting 11 of World Cup disappointments alongside, the Spanish Sergio Busquets, the Belgian, Kévin de Bruyne, Brazilian, Marquinhos. and the Portuguese, Cristiano Ronaldo among others. And as a coach, Roberto Martinez, former coach of Belgium. 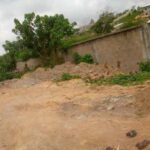