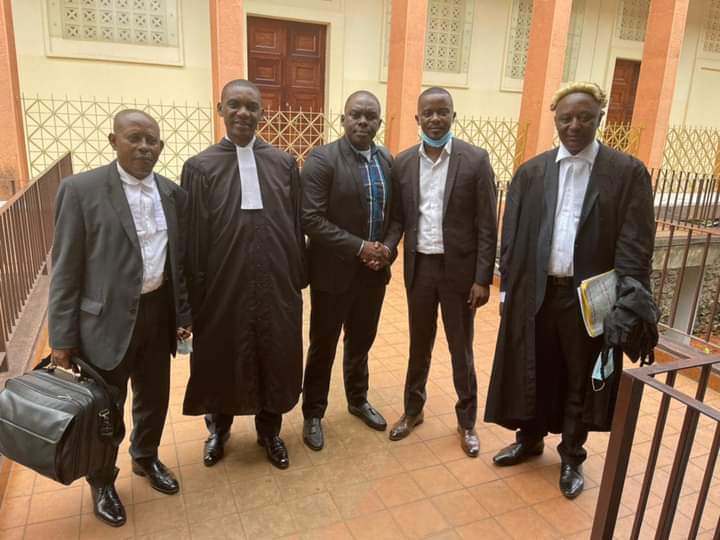 The case between Ayah Ayah Abine, CEO of the Ayah Foundation, and journalist Ernest Obama resumed in a Yaounde court today after Obama and his former boss at Vision 4 Amougou Belinga, had accused the Ayah Foundation of conniving with Separatists to traffic arms into conflict-hit Northwest and Southwest regions of Cameroon.

A verdict was expected, but the case suffered another adjournment, “A decision was awaited today, but judges of the court of appeal have ordered the presence of Obama and Amougou Belinga for debates before granting a decision. The case was adjourned to January 27, 2023.

Ayah boss told MMI that, It was not the first time Ernest Obama has ignored the court, causing a delay in the proceedings.

“The judges are offended by the fact that they snubbed the court. said Ayah Ayah Abine. 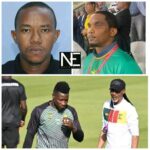 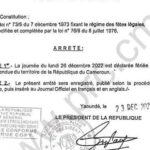