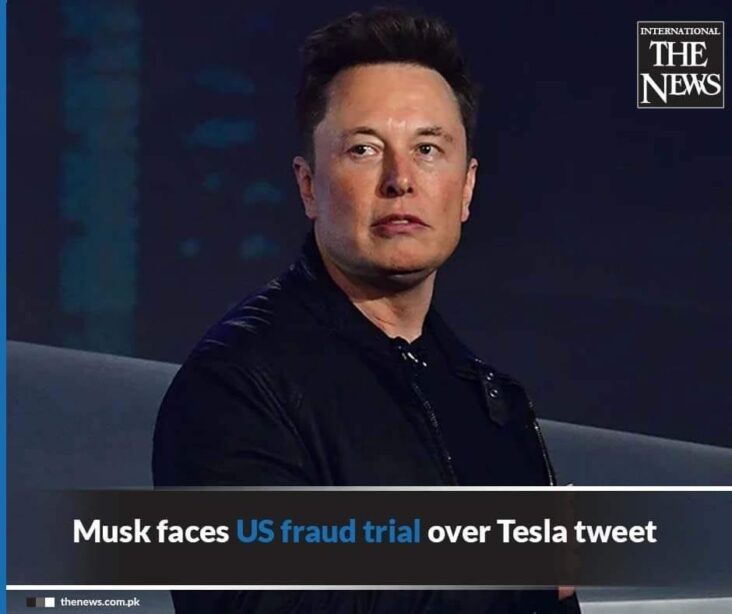 Elon Musk, probably one of the most talked about people of 2022 and the CEO of electric car giant Tesla, started his trial on Tuesday over allegedly manipulating the stocks with a tweet, back in August 2018, after a federal judge rejected his request to move the case out of California.
In 2018, Musk tweeted that he had sufficient funding to take Tesla private, causing a whirlwind in the company’s share price. Tesla shareholders argued it would be unfair to move the trial to Texas as requested by Musk, who has outraged many in Northern California with the steep job cuts he ordered at Twitter, a San Francisco company he bought in October.
Shareholders swiftly sued Musk for allegedly costing them billions of dollars with the Twitter post that said funding was “secured” to buy out the company’s shareholders.
According to a spokesperson for the court, Judge Edward Chen on Friday refused to transfer the proceedings to Texas. In this southern state, Musk moved Tesla’s headquarters and jury selection is scheduled to begin on Tuesday. The court filing by the shareholders says:
“What they refer to as ‘biased’ coverage is, in fact, factual reporting about his management of Twitter, Inc., and has no bearing on the jury’s ability to render a fair verdict,” said 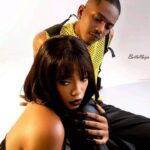 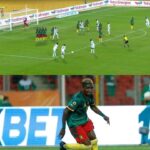