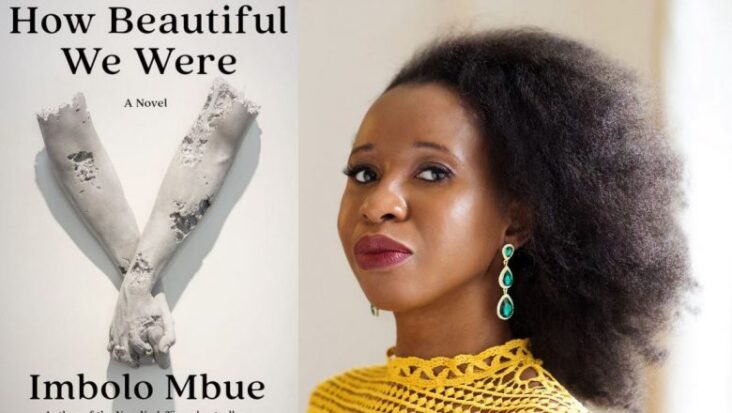 The author of Cameroonian origin Imbolo Mbue won, on Wednesday December 21st, the literary prize ” Les Afriques ” 2022 with her novel “Can we live long”, translated from English by Catherine Gibert and published on 4 February 2021 by Belfond.This novel tells the story of a small West African village fighting against the American multinational that is polluting its land and killing its children. “The jury praised this good story, which focuses on two main themes: the deconstruction of a village by the oil pollution of an American company, and the struggle of its inhabitants.

This novel by Imbolo Mbue was preferred to the four other works in the running, including “Les Aquatiques” by her colleaque Osvalde Lewat. This is her second novel, after “Voici venir les rêveurs” meaning here comes the dreamers which was a worldwide success. The 40-year-old author is the second Cameroonian to win this literary prize after Hemley Boum in 2016 with “Les maquisards”, and the seventh author to be awarded since its creation.

The “Les Afriques” prize is awarded each year to authors from the continent and Afro-descendants who have written fiction. This fiction must highlight a human, societal, ideological, political, cultural, economic or even historical cause related to Africa or its diaspora. 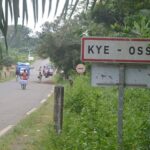 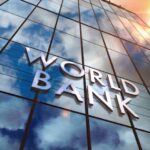