The information was relayed by All Football in a release stating that the inter Milan goalkeeper will no longer venture into international Football.

This I surely a result of the saga that occurred between him and the Indomitable Lion’s head coach Song during their participation at the 2022 world cup in Qatar.

Andre Onana was suspended for indiscipline and he missed the remaining two games of the world cup after conceding a defeat in the first game.

A video online recently revealed Song explaining what happened and it all boiled down to the fact that the coach asked him to change his play style and he refused.

Onana denied it while saying that, Song doesn’t have the right to talk to him or ask him to modify his playing style. 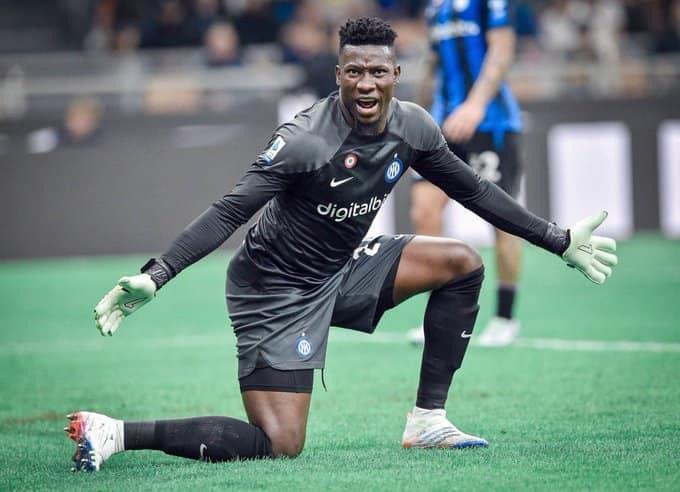 Andre is yet to make it public on his handles while some other sports magazines like CFOOT, have confirmed the news.

“It all started in Ngol Kok, a small village where from a very young age, my family passed on to me the values that identify the Cameroonian people. I understood that love for this country is eternal and that commitment is non-negotiable.

I remember how we watched the matches as a family. Only Cameroonians can understand what it means to us to see the Indomitable Lions play. That’s when I started dreaming of one day wearing the national team jersey. And now, after endless hours of training, and perseverance, I can proudly say that I have fulfilled my great dream.

But every story, however beautiful it may be, has an end. And my story with the Cameroonian national team has come to an end. Players come and go, and names are fleeting, but Cameroon comes before any person or player. Cameroon remains eternal and so does my love for the national team and for our people who have always supported us no matter how difficult the moment was.

My feeling will never change. My Cameroonian heart will continue to beat and wherever I go, I will always fight to lift the flag of Cameroon as high as possible.

I will continue to support you as a fan, just like the more than 27 million Cameroonians do every match. I can only thank all those who trusted me and believed that I could add and contribute to this team. The nation first and forever.” 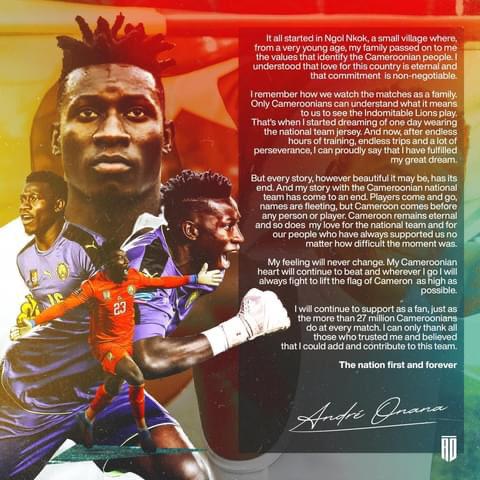 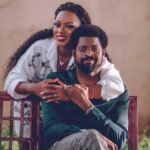 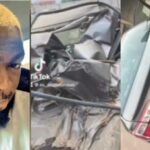