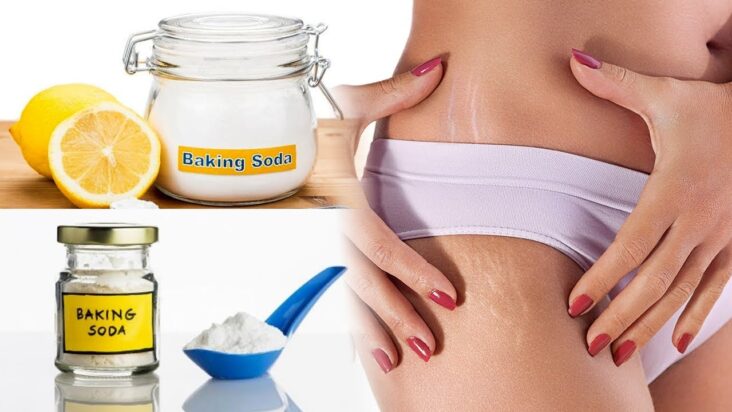 Is there really a miracle product sitting in the back of your fridge something cheap that can zap bad smells, keep your teeth sparkly white, and even treat life-threatening diseases?

Yes. That box of baking soda, also known as bicarbonate of soda (or sodium bicarbonate), can do some significant things

Aside from cooking, baking soda has a variety of additional household uses and health benefits. Here are some benefits and uses of baking soda.

Heartburn is also known as acid reflux. It’s a painful, burning sensation that arises in the upper region of your stomach and can spread up into your throat. It’s caused by acid refluxing out of the stomach and up your oesophagus, the tube that connects your stomach to your mouth. A few common causes of reflux are overeating, stress, and eating greasy or spicy foods.

Baking soda can help treat heartburn by neutralizing stomach acid. Dissolve a teaspoon of baking soda or the quantity recommended by your doctor in a glass of cold water and drink the mixture slowly.

Most bad smells come from either strong acids or bases. When you add baking soda and change the pH or power of hydrogen balance, the odours in your fridge or your carpet come into a neutral state. It can also be used as a sweat deodorant. Surprisingly, human sweat is odourless.

Sweat only gains an odour after it’s broken down by bacteria in your armpits. These bacteria convert your sweat into acidic waste products that give sweat its odour.

Baking soda may eliminate the smell of sweat by making the odours less acidic. Try patting baking soda onto your armpits, and you may notice a difference.

Though long favoured for its deodorising properties, baking soda also takes on tough cleaning jobs. A mixture of baking soda and water can be used as an effective, non-abrasive cleaner. It is used to wipe away old food residues from the inside of a refrigerator. You can also sprinkle baking soda down the drain with hot water to freshen up your pipes, clean your tubs, sinks, and shower curtain, and buff out scuff marks from floors. don’t forget, it’s a top-notch deodorizer. Sprinkle baking soda on a carpet, let it sit, and vacuum it, and the offending stink is gone.

Research reveals that baking uses include the promotion of kidney health. A clinical study published in the Journal of the American Society of Nephrology looked at the effects of sodium bicarbonate on 134 patients with chronic kidney disease (CKD) and low blood bicarbonate levels.

What did they find? The subjects who were supplemented with bicarbonate tolerated it well and were significantly less likely to experience rapid progression of their kidney disease. Additionally, there were fewer patients that developed the end-stage renal disease (ESRD) in the bicarbonate group compared to the control group. Overall, the researchers concluded, that bicarbonate supplementation slows the rate of progression of renal failure to end-stage renal disease and improves nutritional status among patients with chronic kidney disease.

Urinary Tract Infections occur when bacteria enter the urinary tract and get into the bladder. According to experts, E-coli or Escherichia coli is the most common cause of infection, but other bacteria can cause urinary tract infections, too.

A scientific study published in 2017 looked at the effects of baking soda on female patients with lower urinary tract symptoms who also had acidic urine power hydrogen levels lower than six. After four weeks of taking it orally, the researchers found the urine of the subjects was alkalinized and there was “a significant level of positive effects on symptoms and symptom scores.”

Overall, baking soda appears to be an easy, inexpensive way to improve urinary tract infection symptoms accompanied by acidic urine with little to no unwanted side effects.

A baking soda bath is often recommended to soothe itchy skin. These baths are a commonly used remedy for itching from bug bites and bee stings. Additionally, baking soda may help soothe itching from sunburns. Some claim it can be more effective when combined with other ingredients like cornstarch and oatmeal.

Teeth become stained and discoloured for a number of different reasons, including food, drink, nicotine and alcohol. Baking soda is an effective tooth whitening agent, as it can remove stains from the teeth. For this reason, baking soda is included in many tooth whitening and toothpaste preparations. Baking soda provides a gentle abrasion that cleans without the chemicals found in many mainstream kinds of toothpaste.

To brush with baking soda, simply wet your toothbrush, add a sprinkle of soda, and brush teeth as usual. As always, use a soft brush and don’t brush too vigorously.

When you have a pH imbalance, unhealthy organisms are able to flourish, which damages tissues and organs, and compromises the immune system. Once cancer cells begin to grow, they produce an acidic environment that encourages malignant growth. The goal of many researchers is to decrease the acidity of that environment so that the cancer cells aren’t able to thrive.

Baking soda is known to increase the pH of acidic tumours without affecting the pH balance of healthy tissues and the blood. Scientific research has demonstrated that oral doses of sodium bicarbonate can raise tumour pH and inhibit spontaneous metastases in animal models of metastatic breast cancer.

For such a low cost, this is a one really affordable natural remedy with a seemingly endless list of uses. From cleaning your bathroom or cleaning your face to calming indigestion and even providing a workout boost, all of the many baking soda uses are pretty amazing.

Of course, as with all good things, you don’t want to overdo it topically or internally because while many people struggle with being too acidic, not all of us have that problem and overdoing it can increase acidity. 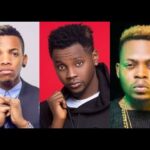 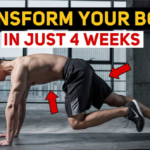