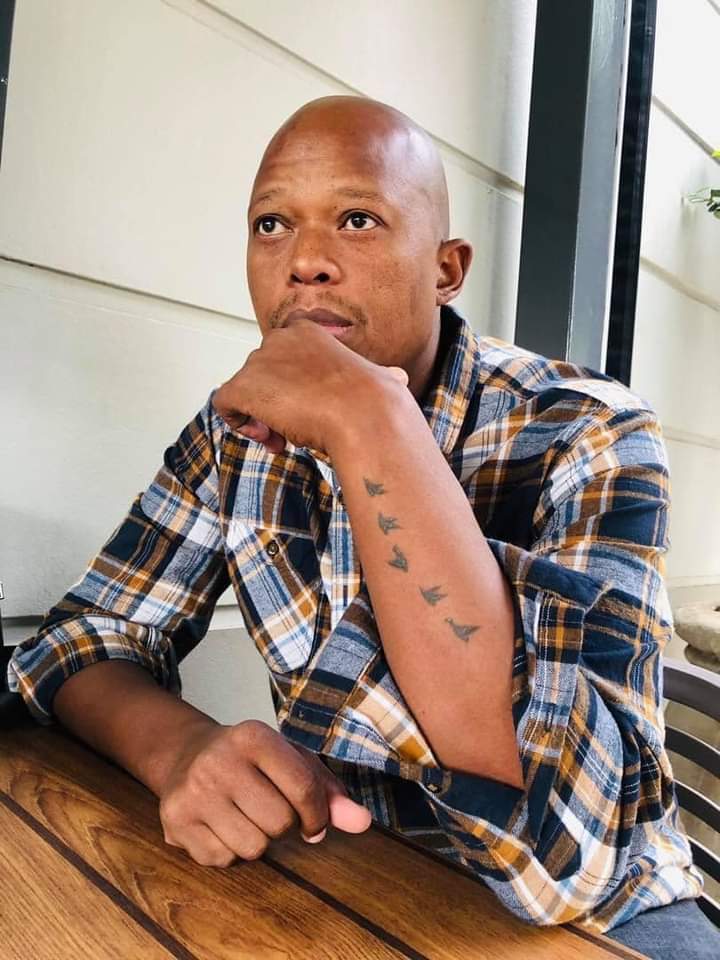 The 40-year-old star was hospitalized due to a stroke last weekend and died on Saturday morning, 24 December.

According to the source who spoke to Daily Sun on Tuesday, 13 December, he was admitted to King Edward Hospital in Durban and later moved to Durdoc Hospital due to the severity of his health.

His former manager, Dogg Durban confirmed the news to Daily Sun. “Yes, Mampintsha is no more,” he said.

Mampintsha broke into fame as part of a trio, Big Nuz alongside Danger and R Mashesha who died in 2015. The remaining members had just reunited and dropped an album.

Noting that, He since built a name for himself as a solo artist and started his label, West Ink Records which signed stars like Babes Wodumo and Destruction Boyz. He married the queen, Babes Wodumo in 2021, in a ceremony that was shown on their reality show, Uthando Lodumo. The reality TV show just aired its second season on Showmax. 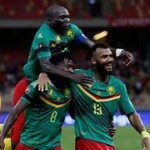 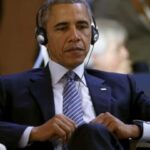