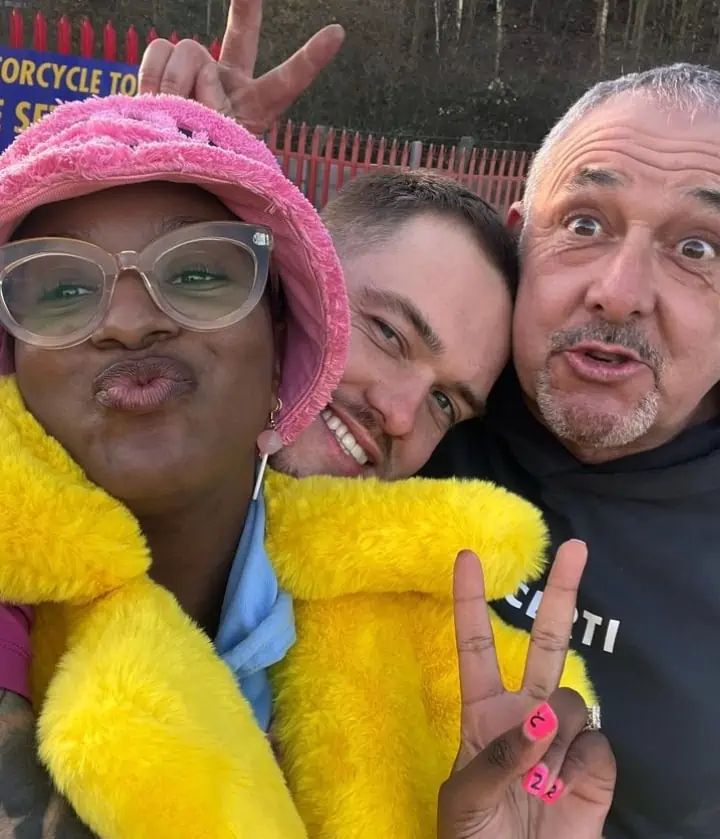 The daughter of billionaire Otedola, whose relationship with the British boxer seems to be waxing stronger by the day, has been meeting with his loved ones.

Ryan shared photos of the duo on his Instagram pages. In his caption, he stressed on the important of family. Ryan revealed that his dad is a workaholic and wouldn’t stop working for anything or anyone, hence, why he went with his fiancée, DJ Cuppy to hunt for him.

“The version of me in your mind is not my responsibility. It’s family over everything. (My dad will not stop working for anything or anyone, so we Hunted him down)”.

It is no longer news that Cuppy is engaged!! The second daughter of Otedola ended the year on a high note as she got engaged to the love of her life.

Videos and photos of her engagement by her white boyfriend surfaced online with several congratulatory messages.

Cuppy was seen in the video hugging and kissing him after he popped the Will-You-Marry- Me question to her on stage.

DJ Cuppy said ‘Yes’ to the question, which was followed with passionate kisses on stage.

The audience were seen clapping and screaming in excitement of the good news.

Taking things further, DJ Cuppy, revealed that they had started marriage counseling ahead of their wedding.

Posting a photo of herself, Ryan, and British DJ Charlie Sloth on Twitter, she stated that they were having a business meeting and marriage counseling.

Captioning the photo, she wrote: “Business meetings sprinkled with some marriage counseling LOL.” 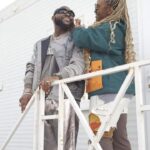 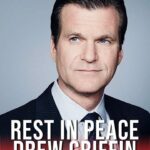