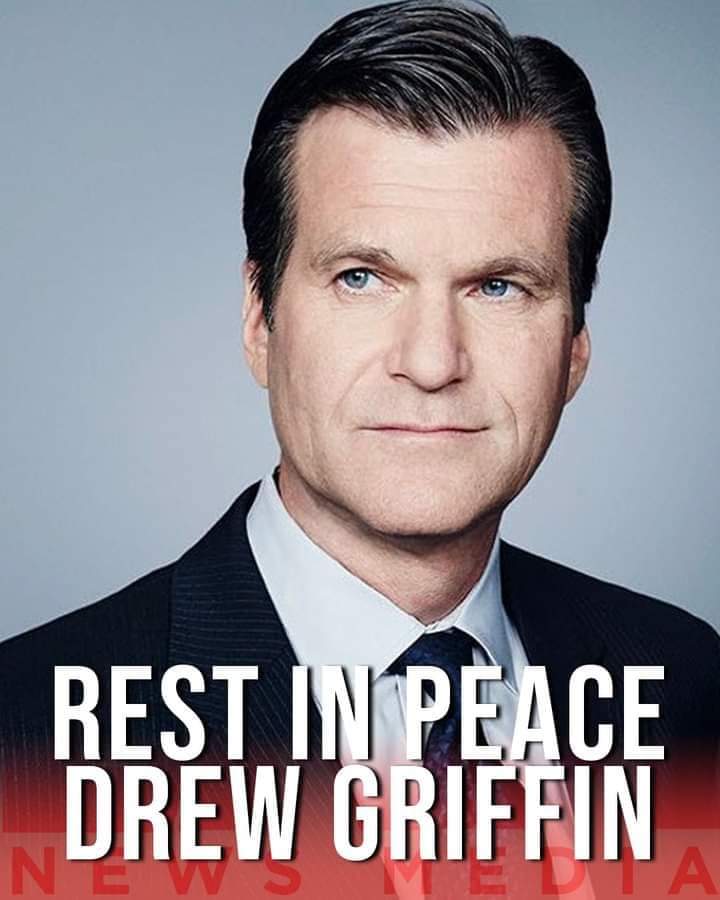 CNN Drew Griffin, CNN’s award-winning Senior Investigative Correspondent, known for getting even the cagiest of interview subjects to engage in a story, died Saturday after a long battle with cancer, his family said. He was 60.

A gifted storyteller, Griffin had a well-earned reputation for holding powerful people and institutions accountable.

“Drew’s death is a devastating loss to CNN and our entire profession,” CNN CEO Chris Licht said in a note to staff. “A highly acclaimed investigative journalist, Drew’s work had incredible impact and embodied the mission of this organization in every way.”

Griffin worked on hundreds of stories and multiple documentaries over the course of nearly two decades on CNN’s investigative team. His reporting had been honored with some of journalism’s most prestigious awards – Emmys, Peabodys, and Murrow’s among them.

“But people mattered more to Drew than prizes,” Licht said. 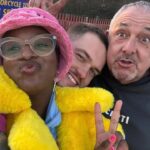 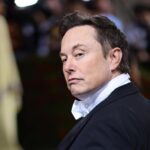