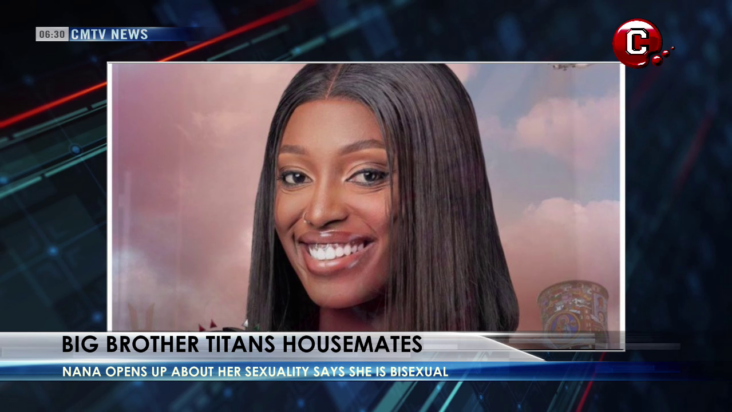 Naija News reports that Nana revealed she is bisexual during a conversation with her colleagues, Yvonne and Olivia.

According to the ‘Wahala’  Edition housemate, she has been involved with several men in the bid to make money and survive.

Nana added she doesn’t enjoy sex and also got herself messed up when she started sleeping with women.

She said: “Because I want money, I’ve met a lot of men in different sizes. So even if you are what, I have met your size. Just do whatever and stand up.

“I don’t enjoy sex, I don’t feel it. It got f*cked up when I had to start doing women. You Know when I said I’m bisexual?”

My Baby Died At Six Months

Meanwhile, Nana has recounted the painful experience of losing her six-month-old pregnancy.

She narrated her ordeal during a conversation with Jennie O, Olivia, and Yvonne, stressing that the fetus decayed in her stomach.

According to her, she was unaware of the pregnancy and didn’t go for antenatal.

Nana noted that her aunt took her to the hospital after the baby had died with claims that she had an infection and didn’t know how the doctors removed the fetus. 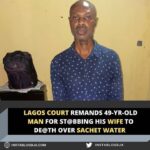 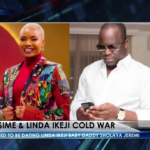