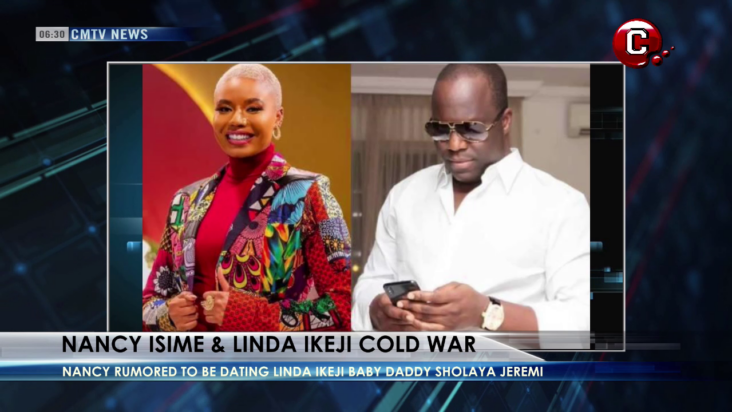 The pair were reportedly spotted vacationing in the Maldives (an independent island country in the north-central Indian Ocean) and were also spotted all loved up on Qatar airways to Doha.

When Linda Ikeji revealed in a lengthy post on Instagram four years ago about why she chose to have a child out of wedlock by her ex-lover Sholaye Jeremi, many wondered why the couple fell-out almost immediately after their relationship started.

Scores of close watchers were expecting the wedding bells to ring for Linda Ikeji but it turned out that she would just settle with the role of being a single mum after Sholaye Jeremy refused to walk down the aisle with her.

Reports emerged at the time as to why Sholaye decided not to tie the knot with Ms Ikeji as he was said to be in a sizzling romance with Elohor Aisien- a hardworking mother of two kids whose marriage to Owen Aisien crashed in the year 2015.

Sholaye Jeremi seems to have moved on from Elohor Aisien as he is now having the romance of his lifetime with s3xy TV personality Nancy Isime. 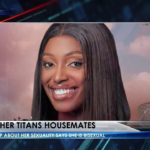 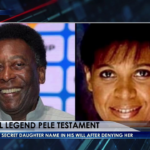