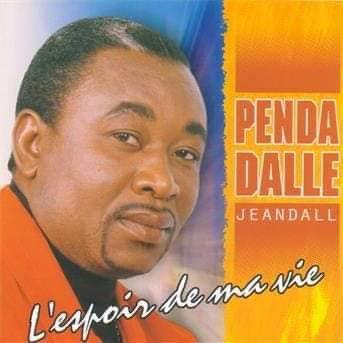 in 1958, Tete Dalle Penda Jeannot served in the Cameroonian Navy and the Republican Guard from 1976 to 1980. At that time, he was part of Bonadibong’s New Star. Around 1977, 1978, he and the band released a 45-tour single on Cousin Records. Side A is Bonadibong song and side B is Bekwedi Ndolam song. Both are written by Penda Dalle, who also does the vocals.

At 22, Penda Dalle leaves the army and becomes the guitarist for La Musette, the band formed by Emile Kangu after leaving Les Black Styl. In 1980, he made his solo career with the release of the 45-tour single Se to MBA / Ne nde Muna musango on the Africa Oumba label.

During the 80s and 90s, “Jeandall” released a series of records and became a popular Makossa star. In 2000, he recorded the very successful album L’espoir de ma vie, followed in 2011 by Best of nostalgia vol. 1. Penda Dalle also participated in Manu Dibango’s Kamer All Stars project with, Salle John, Henry Njoh, Guy Nsangue, Yves Ndjock, and others. On this album, he works on the rhythm guitar and contributes to one of his personal favorites, the classic song Nyong’a mama. Since then, his fans have had to wait ten years for a new album,

Today, he has his own YouTube channel La cruiser des artistes, through which he interviewed other Cameroonian artists, making a significant contribution to capturing Cameroon’s musical heritage.

Recently, he and his longtime musical partner Emile Kangue returned to the studio to record a four-song maxi-single, including duo Dja o biala due in 2021. 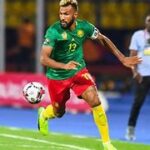 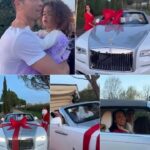