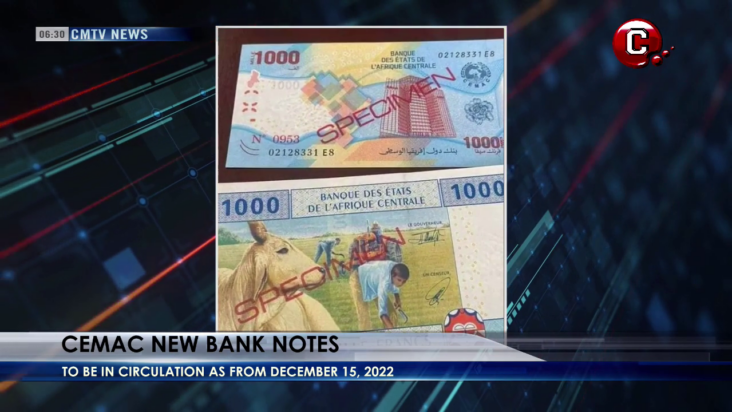 “How could they make such an error?

Why is there a spelling error on the newly released bank notes?”

A good number of Cameroonians have been asking questions of this nature since the new bank notes were released so permit me to quickly clarify this.

“Diez Mil” is written in Spanish not French.

There are no spelling errors on the bank new bank notes. Below is the reason why there’s Arabic, English, French and Spanish on the notes. Firstly, we should understand that these notes are for CEMAC (Economic Community of Central African States) member states and not only for Cameroon.

Republic of the Congo.

with Chad Having Arabic as one of their official languages, Arabic was added on the notes for reasons of impartiality same reason why we find the inscription “BANCO DE LOS ESTADOS DE AFRICA CENTRAL” in spanish which is the official language of Equatorial Guinea.

In addition to the coat of arms of the central bank which are visible on the notes, we can observe on these notes of 500, 1000, 2000, 5000 and 10,000 FCFA the wish to promote for the first time all the official languages in force in the CEMAC zone, in particular French, English, Arabic (Chad) and Spanish (Equatorial Guinea). 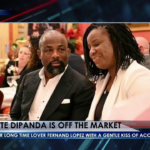 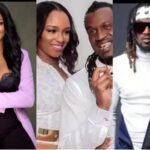