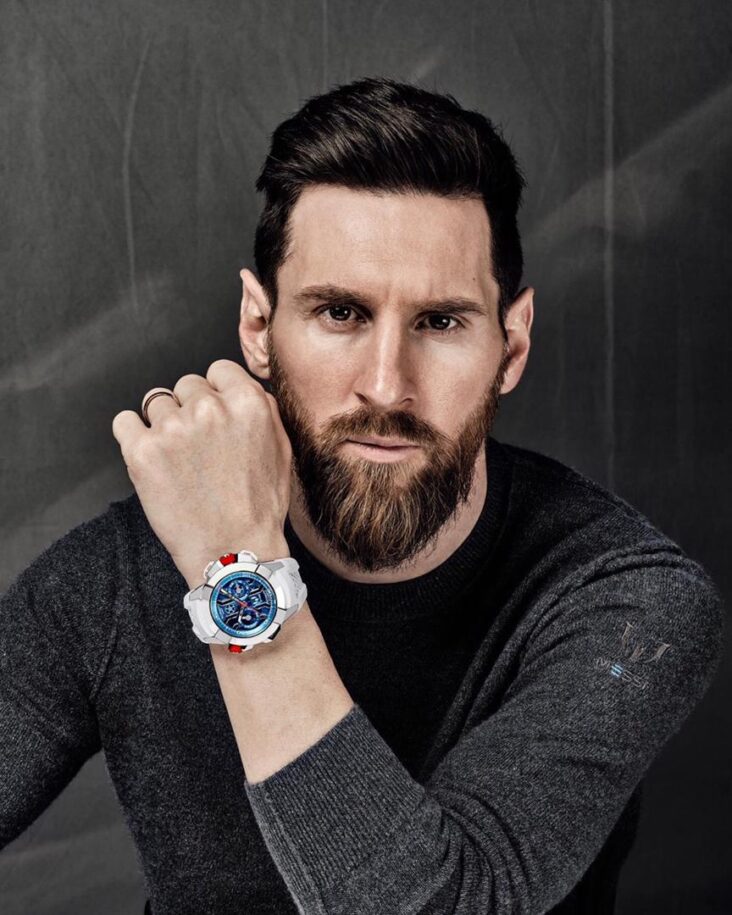 Mike Jambs, a Colombian influencer, and fan of Argentinian football star, Lionel Messi has expressed regret after getting Lionel Messi’s name tattooed across his forehead. 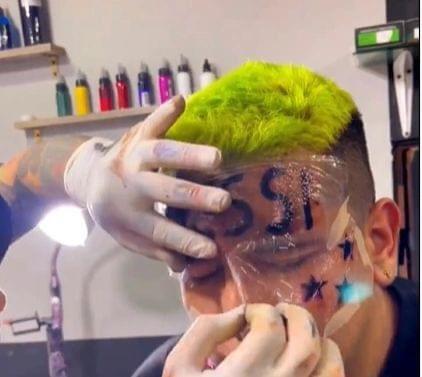 Jambs were encouraged to immortalize the football superstar on his forehead following Argentina’s win at the World Cup last month.

After the negative comments that trailed the social media post where he unveiled the tattoo, the influencer defended the artwork and told people: “I’m not harming anyone, I’m not doing anything illegal.”

Days after unveiling the tattoo, Jambs wrote on Instagram;

“I regret having done the tattoo because instead of bringing me positive things, it’s led to lots of negative things, both personally and for my family.

“I didn’t think I’d be saying this so soon and I felt very proud of what I’d done in the first few days, but I now wish I hadn’t done it.” 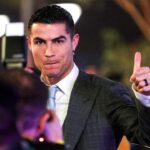 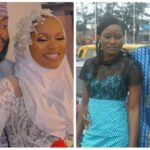