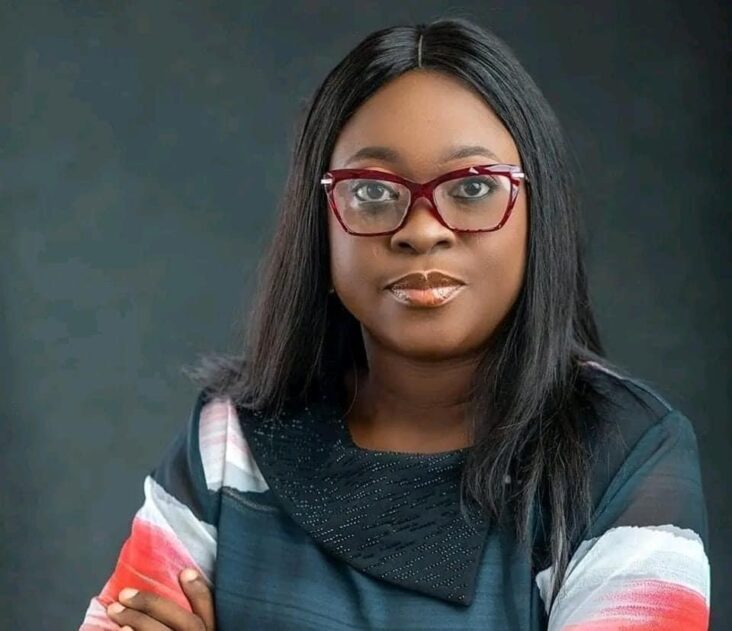 The mother of Bolanle Raheem, a lawyer who was allegedly shot dead by an Assistant Superintendent of Police in Lagos, says the deceased was pregnant with twins.

The deceased’s mother, Mrs. Salami, said this on Tuesday, December 27, while speaking with Abiodun Alabi, Lagos police commissioner, during a condolence visit by the latter, TheCable reports.

Recall that Omobolanle was coming from an eatery with her husband and kids when she was sh%t dead under the Ajah Bridge.

Speaking during the condolence visit, the deceased’s mother said:

‘I cannot see my ‘The Law’ again. People usually call her ‘The Law’. She was taken away from me. She was pregnant with twins.

She di£d with her glory. She left a five-year-old daughter behind. And they took her away.

On Monday, my granddaughter came to me and said ‘Grandma Iju Ishaga, I saw you yesterday when you were crying; you were shouting; is it because of my mummy?’ And I said ‘yes’.

However, I Hawked Oranges To Train My Child – Bolanle Raheem’s Mother

The mother of the slain lawyer, Bolanle Raheem, who was shot dead by an Assistant Superintendent of Police, Drambi Vandi, in the Ajah area of Lagos State, has said that she hawked oranges to educate her late child.

She said this on Tuesday when the state Commissioner of Police, Abiodun Alabi, paid her a condolence visit.

The bereaved mum said, “ Commissioner, it is not easy. A child I raised from childhood. I labored and suffered because of her. I hawked oranges, there is nothing I didn’t do for her to become a lawyer. She was now killed at the time that I am supposed to be eating the fruit of my labor. God should fight for me. She was my only child.” 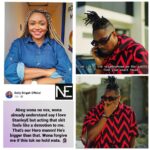 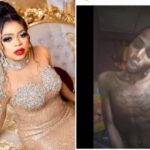