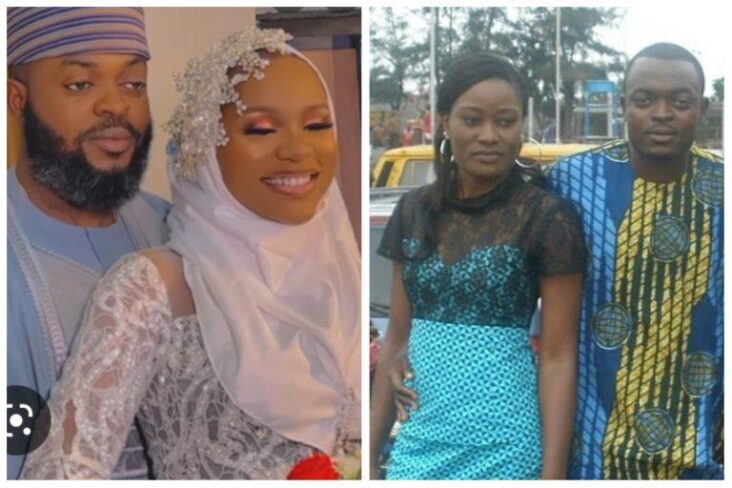 Nollywood actor, Yomi Gold, has announced his separation from his new wife, Amina, barely a year after their secret marriage.

Naija News reports that Yomi’s marriage to Amina happened a year after he dumped his wife of 15 years over unresolved issues.

The actor on Tuesday, January 3, 2023, took to his Instagram page to announce their divorce stating they have decided to go their separate ways.

Yomi Gold further described Amina as a good person but does not deserve a person like him adding that when love dies in a relationship nobody should force it.

He wrote: “Me and meenah decided to go our separate ways..

“I want all our families and friends, fans to understand.

“This is no time to judge anyone.

“When love dies in relationship

“No one should force it…

”I want to use this time to thank everyone who has been very concerned and supportive.

“Meenah is a good person.. she doesn’t deserve a man like me. 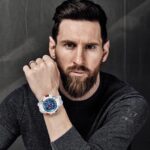 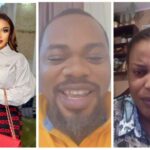