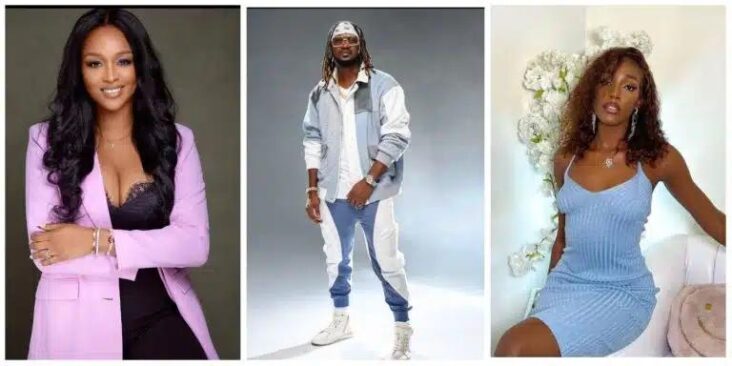 Nigerian singer, Paul Okoye, popularly known as Rudeboy, has opened up about being single for the past four years.

According to reports,  this is coming a few days after the Abuja High court sitting in Maitama dissolved his marriage to his ex-wife, Anita.

Anita while giving reasons for requesting a divorce from the singer pointed to cheating, separation, being an absent father, fraud, and difficult experiences.

The ex-wife wife of the popular singer requested a monthly settlement of $20,000 and a number of her husband’s mansions.

Anita in her divorce petition earlier signed by her lawyer, Ojonimi Akpe and Okutepa J.S at an Abuja High Court claimed that she contributed N10 million as an agreement with her husband that she would be granted space at the mall he had just completed in Lekki Phase 1, Lagos.

She, however, accused Paul Okoye of cheating her out of a deal.

He further added I Have Been Single For Four Years

In an Instagram live session with fans, Paul Okoye said he is someone who rarely talks about his family stressing that he and Anita have been divorced for a long time.

The singer also noted that he has been single for the past four years and was a divorcee when he met his 22-year-old new lover, Ivy Ifeoma.

While responding to a fan asking if he would marry his new girlfriend, Rudeboy said they should all wait for the invitation card. He also expressed love for all his trolls amidst the hateful comments to his new girlfriend. 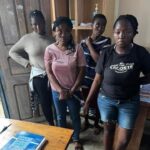