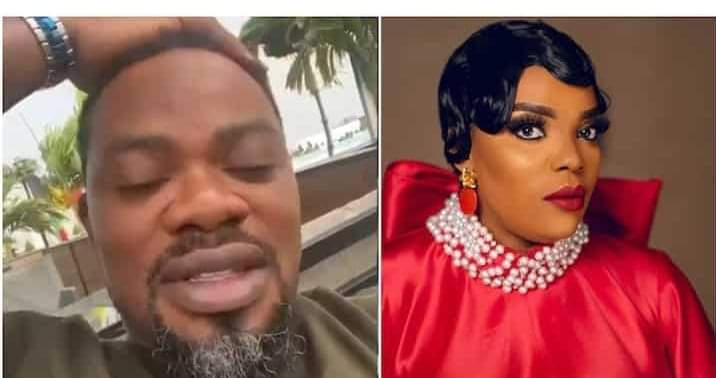 Nollywood actress Empress Njamah’s estranged fiancé George Wade is currently making headlines after he made do with his threat to release her private videos days after he had threatened to do so.

It was reported that George created a WhatsApp group where he added people and began sharing private videos including some of Empress bathing, which he took in her house.

In another video, Josh confessed to missing Empress as he warned her against spreading false rumors of him being unable to travel.

“I am just confused. I swear to God I just miss you. Seriously, I just miss you. That’s the real truth, that’s no joke. But please, stop telling people that I can’t travel. Don’t do that, I beg you please,” he said.

many have been sending in comments; check it below

“But this is enough to get arrested na.”

uloodenigbo: “Staying single is just underrated.. saves you a lot of drama.”

“Who raised this man???? Omo this is so heartbreaking. So this one now a human being?”

“I’m just curious, can’t something be done to have him arrested?”

uloodenigbo: “God may we not meet or date plagues.” 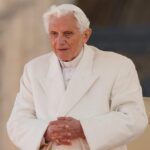 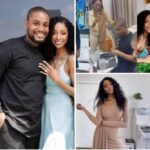